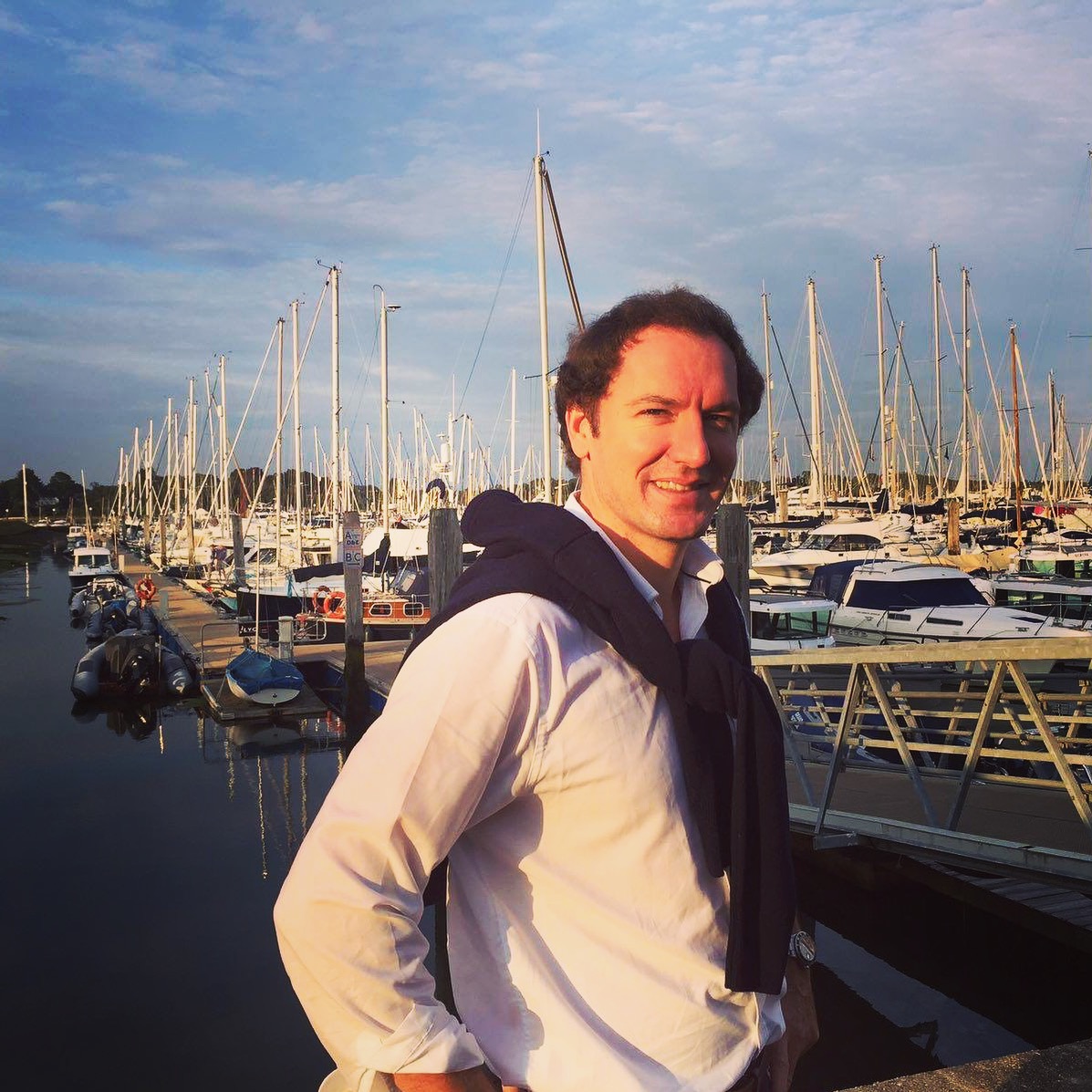 Nick has an absolute passion for business and set his first business up at fourteen years of age. Since graduating from Manchester Business School, he has worked in the Communication industry for the last sixteen years. In that time, he has received several company and industry awards, such as the coveted “Distinction” award for outstanding sales and marketing, for an unrivalled three times. His role model dedication to exceeding targets and setting new levels of sales performance has built his own personal brand. He is one of the most well known communication professionals in the United Kingdom.

Nick has worked for global brands, including Orange and BT. In his various roles, he has led international teams on some of the largest communication deals in the world. He has been trusted to work at Executive level with brands such as British Airways, British Petroleum and Shell. He has also worked at Executive level with a large percentage of the FTSE 100 and SME businesses. Nick has a deep understanding of how to build and deliver tailored marketing and sales plans.

Nick’s passion for delivering the right communication services to businesses of all sizes has meant that he has taken the natural step to build his own company and brand. He founded deVilliers Communications in 2014 which has been growing at a rapid rate, with consistent 100% growth year on year. His experience in sales and marketing and working closely with companies across the majority of sectors for nearly two decades, means that under his leadership, deVilliers Communications is able to deliver the most effective communications in the most professional way.

He has also been a Director at JdV Sport since 2015 with his sister Jill which specialises in golf, events and luxury travel experiences, learn more here: jdvsport.com

Jill is Nick’s sister and has worked for several international global brands, such as Sky Sports and Your Golf Travel. Jill received her Sports Marketing degree from Leeds University and brings a wealth of business and brand knowledge to our clients. Her unique knowledge of campaign management, brand positioning and brand representation gives our clients new thinking in developing their brands in the most effective way. This experience has been built up over the last fifteen years working within the sports and luxury brand sectors. Jill’s tremendous knowledge of UK and international markets adds the highest level of strategic management and consultancy to our communications portfolio.

Along with these skills, Jill has presented on TV, video and at client events across the UK and internationally. Her public speaking and ability to interview senior executives, celebrities and professional sports people sets her apart in delivering unique content. Jill also has a understanding of how to get the best results from media work and works closely with our clients on their media strategy.

With her strong sports marketing background we can offer tailored services to help raise brand touch points through sport and provide a unique view for our clients. Jill is one of the most well known people within the worldwide golf industry and represents several luxury brands. Jill founded JdV Sport in 2009 which provides a range of exciting services in the sports and luxury industries, JdV Sport can be visited here http://www.jdvsport.com She will also be heading up our sponsorship and influencer marketing division which complements her knowledge of brand alignment and brand positioning. 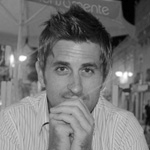 Andrew brings fifteen years of creative design experience to our clients. He has worked on clients’ creative requirements in a variety of sectors and produced work for global brands such as TNT, Centre Parcs, Morgan Cars, Infosys, Cartwright King Solicitors, The Works, MacMillan Publishing and many more. He brings the highest level of design to our clients and offers distinctive new thinking to our communication services.

Andrew brings interesting experience working with Chinese importers entering into the UK Retail market on packaging design and a host of other areas. This international experience is key, as deVilliers Communications works with many global clients on their international communication requirements. He has even written his own children’s books and cookery titles. 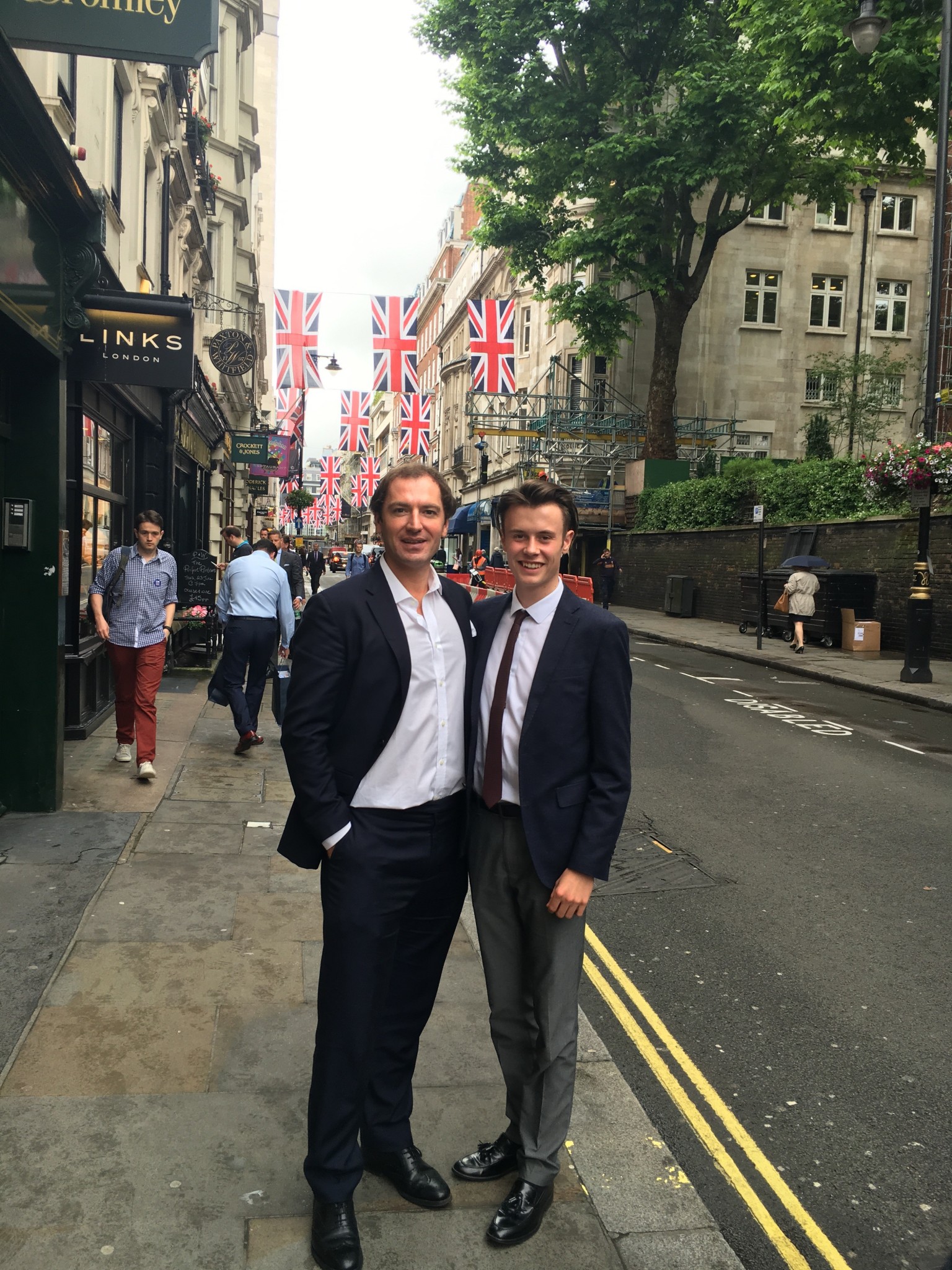 Jason was on our 2016 Internship Programme. Following a successful time with us he is now returning in 2017 for further work experience to compliment his studies. We are delighted to hear that his experience working in our London office has given him in the inspirational to further his studies in business.

He is a full time student currently studying A-levels in History, Government and Politics and Psychology. Jason strives to be the best in all the challenges he faces and has dedicated himself over the last six years to representing his golf club and county across the UK. His dedication to his studies and golf will stand him in good stead for his future in the business world. Jason has enjoyed his first few trips to London and is looking to further develop his skills in our London office. We look forward to helping him further develop his business knowledge and personal development this summer. 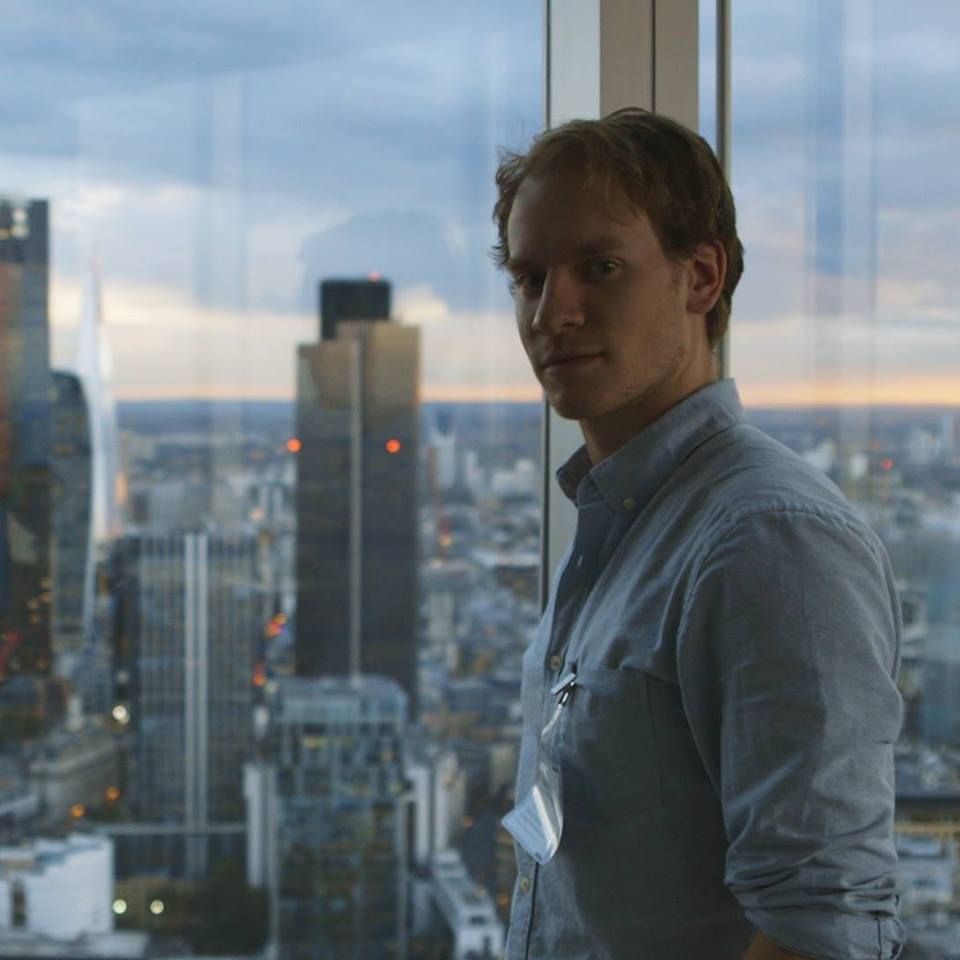 Torstein has progressed rapidly in the relatively new video marketing sector, assisting brands such as Oracle, BNP Paribas and CrowdCube to increase their online presence. With more than five years industry experience Torstein has been able to consistently demonstrate an ability to promote our clients to their key target markets. Deep video technical knowledge has seen us work on a number of complex projects, ensuring high quality video content successful promoted across social media and websites.

deVilliers Communications Ltd. respects your privacy and is committed to protecting your personal data. Settings Ok